Subscribe to my newsletter, The Wavelength, if you want the content on my blog delivered to your inbox four times a week. The Wavelength will transition to a subscription product early in 2022. Posts on this site will continue in a fashion. Details to come. Other Developments The United Kingdom’s National Cyber Security Centre (NCSC) … END_OF_DOCUMENT_TOKEN_TO_BE_REPLACED

Subscribe to my newsletter, The Wavelength, if you want the content on my blog delivered to your inbox four times a week before it’s posted here. As part of their legislative package of bills to take on “Big Tech,” House Energy and Commerce Committee Ranking Member Cathy McMorris Rodgers (R-WA) and House Judiciary Committee Ranking … END_OF_DOCUMENT_TOKEN_TO_BE_REPLACED

Subscribe to my newsletter, The Wavelength, if you want the content on my blog delivered to your inbox four times a week before it’s posted here. The House Energy and Commerce Committee’s Consumer Protection and Commerce Subcommittee Chair Jan Schakowsky (D-IL) and Representative Kathy Castor (D-FL) introduced their “Online Consumer Protection Act” (OCPA)  (H.R.3067) in … END_OF_DOCUMENT_TOKEN_TO_BE_REPLACED

Further Reading “I checked Apple’s new privacy ‘nutrition labels.’ Many were false.” By Geoffrey Fowler — The Washington Post. It turns out the blue check mark in Apple’s App Store signifying that an app does not collect personal data is based on the honor system. As the Post’s technology columnist learned, Apple tells users this … END_OF_DOCUMENT_TOKEN_TO_BE_REPLACED

The U.S. President was widely banned on social media platforms after his role in the attack on the U.S. Capitol during the certification of President-elect Joe Biden’s win. Because of the role President Donald Trump played directly and indirectly in the events of 6 January 2021 at the United States (U.S.) Capitol, Twitter, Facebook, and … END_OF_DOCUMENT_TOKEN_TO_BE_REPLACED 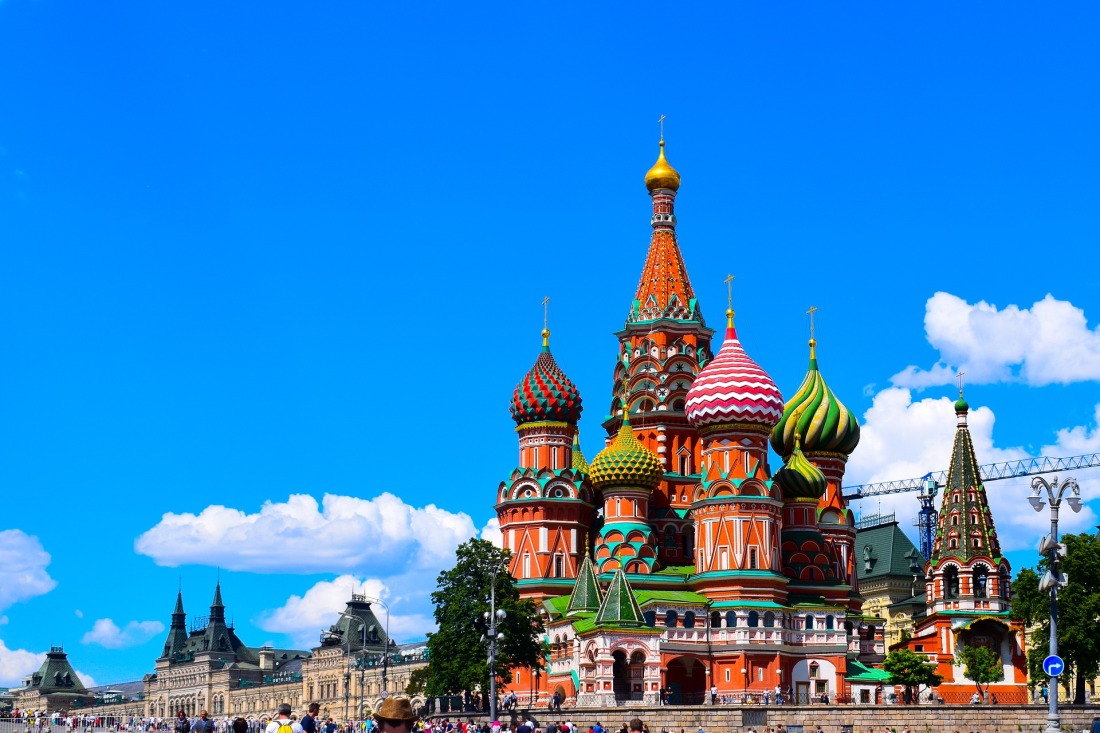 Further Reading “Microsoft Says Russian Hackers Viewed Some of Its Source Code” By Nicole Perlroth — The New York Times. The Sluzhba vneshney razvedki Rossiyskoy Federatsii’s (SVR) hack keeps growing and growing with Microsoft admitting its source code was viewed through an employee account. It may be that authorized Microsoft resellers were one of the … END_OF_DOCUMENT_TOKEN_TO_BE_REPLACED