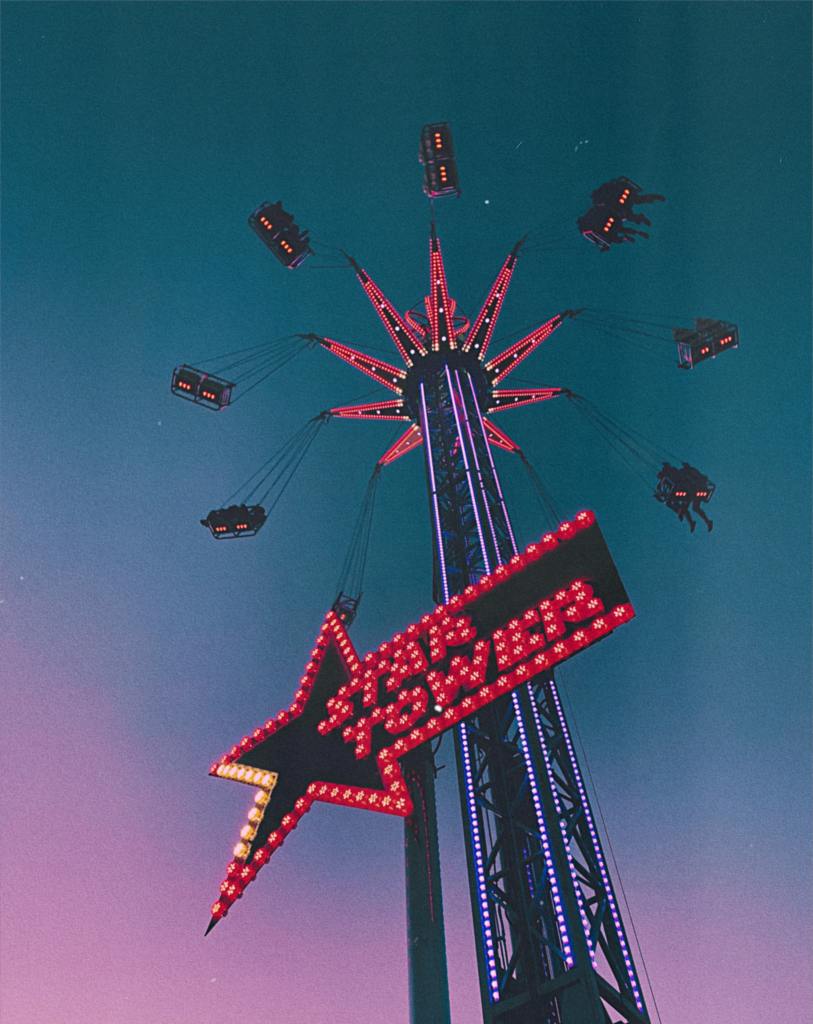 Photo by Alex Kalinin on Unsplash

Photo by Ian Hutchinson on Unsplash

An attorney who specializes in technology policy, law, and politics with other areas of expertise. View all posts by Michael Kans