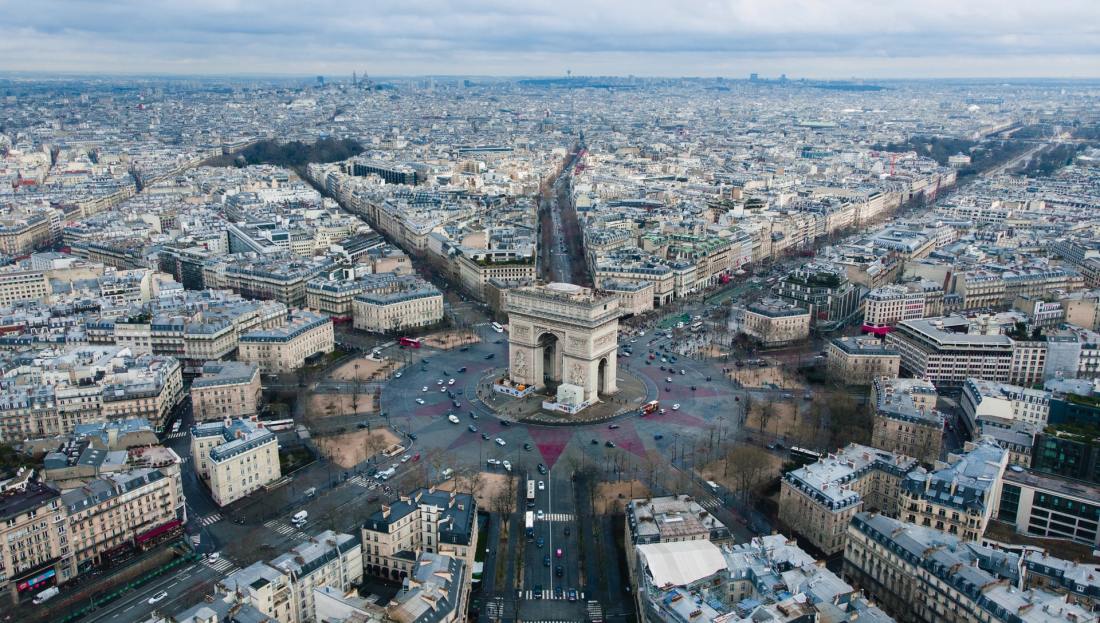 Google and France reach agreement on a scheme to compensate media while the company threatens to pull its search engine from Australia. Not long after Google reached agreement with French media on how to compensate them under France’s law to implement a European Union (EU) Directive, the company threatened to pull its search engine from … END_OF_DOCUMENT_TOKEN_TO_BE_REPLACED